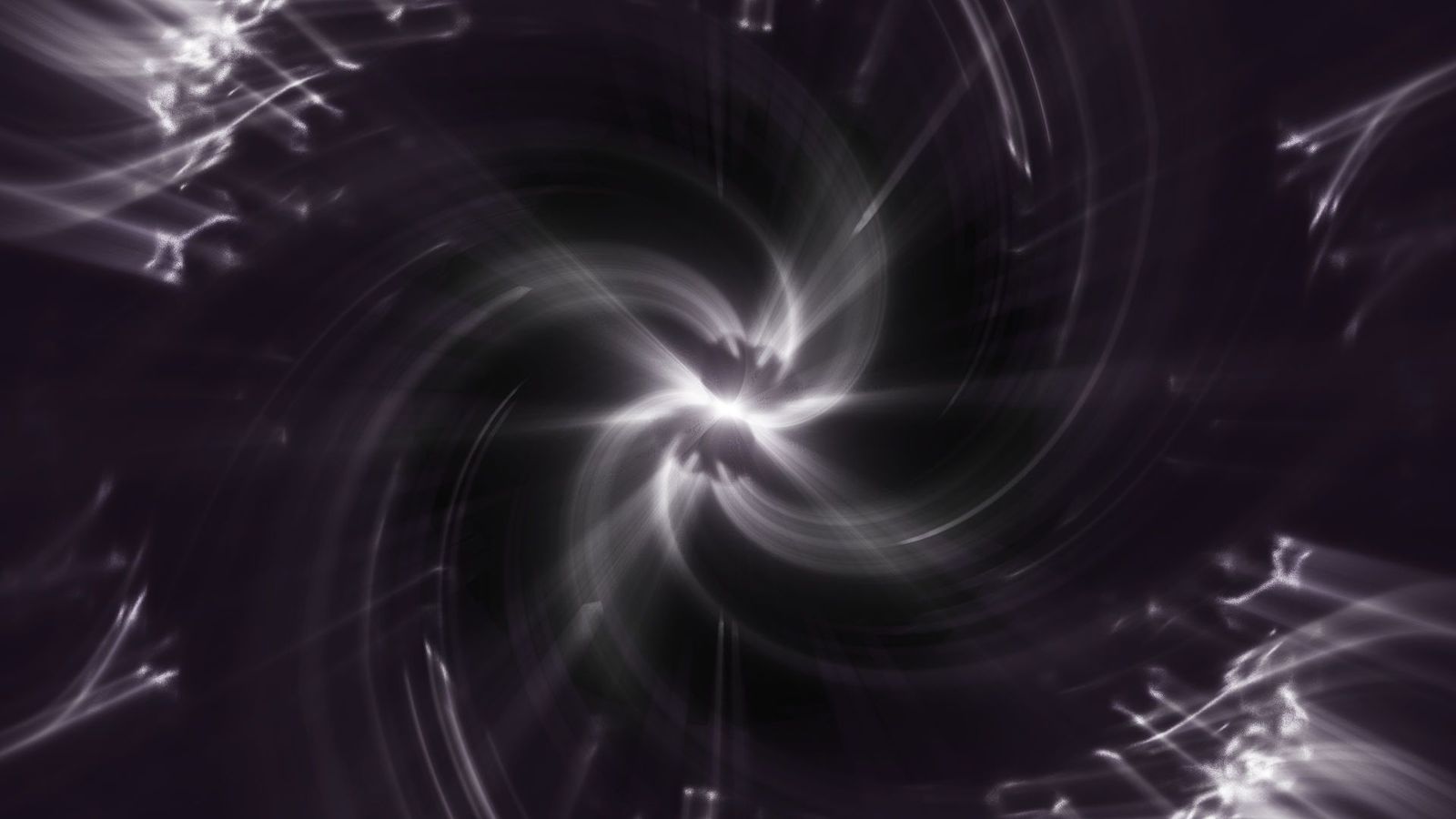 Remember those singularities I wrote about? Those fabled pink elephants? Well, some of them a tendency to spin...fast. Really fast. Fast enough to turn themselves into donuts.

The defining point of a singularity is that it is a single, infinitesimally small point of infinite density. Except when it isn't.

When an object in space forms, there's always some angular momentum involved. Debris orbits a central point until it forms an asteroid, moon, planet, star, or galaxy. Whenever an object is formed, there's always some angular velocity left over, causing the object to spin on an axis. This is what gives us day and night, the Coriolis Effect, and powers the magnetic field keeping those oh-so-pesky, über-deadly solar flares at bay. Pretty much every object everywhere, has some angular momentum.

Anyway, if you take any spinning object and squeeze it in on itself, reducing the distance of its mass from its center of rotation, its angular velocity grows to compensate for the reduced moment of inertia. Basically, the same thing that happens when you spin on a spinny chair and tuck your arms and legs in for that extra boost of nausea-inducing speed.

So, imagine taking the combined rotational velocities of a thousand galaxies, add that their moments of inertia (orbit distance) are trillions of miles wide, then cram them into one infinitely small point in space. These singularities absorb unbelievable amounts of rotational momentum and must spin inconceivably fast.

Except they don't. They can't. Rotation is just a bunch of particles moving in arcs, part of a larger object that appears to be spinning. You are just a bunch of atoms sitting on your chair; give them a push, and off they go on their individual paths, stuck together by quantum forces to keep you from atomizing.

Singularities, however, consist of quadrillions of particles crammed into an area of zero width, meaning that there is no movement because all the particles are at point zero. Therefore, spin cannot possibly exist.

Well, some smart guy figured out a way for a singularity to both have zero width and unimaginably high rotational momentum, and it's called a "ringularity." Instead of all matter existing in a single point of zero width, it forms a ring with equal major and minor radii. Basically, an infinitely thin donut made of whatever poor souls fell into it.

And you thought pink elephants were weird. 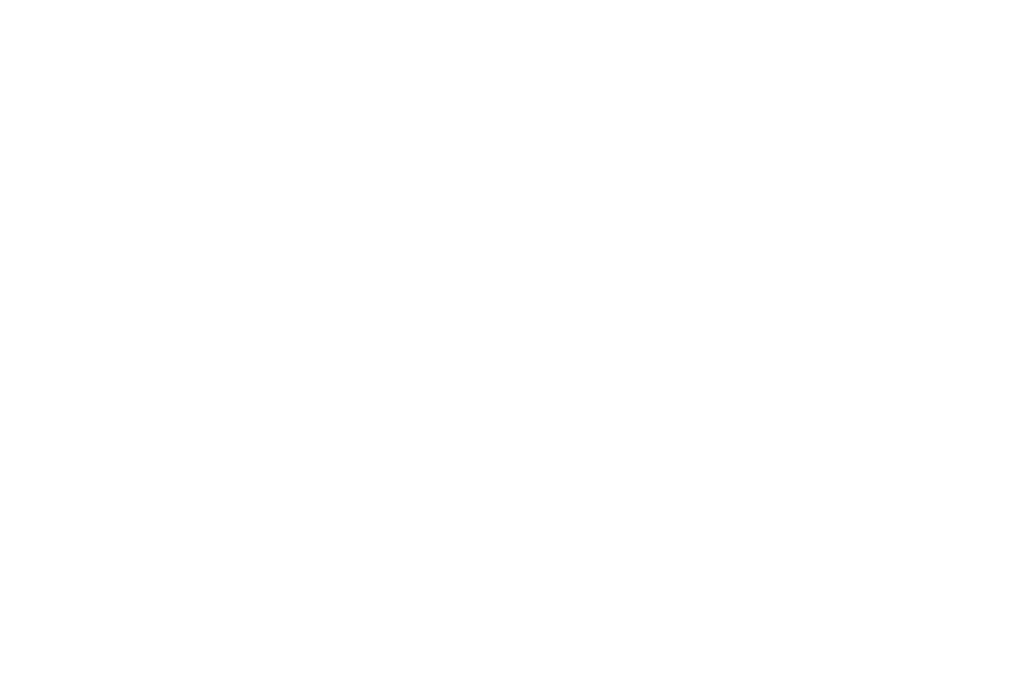 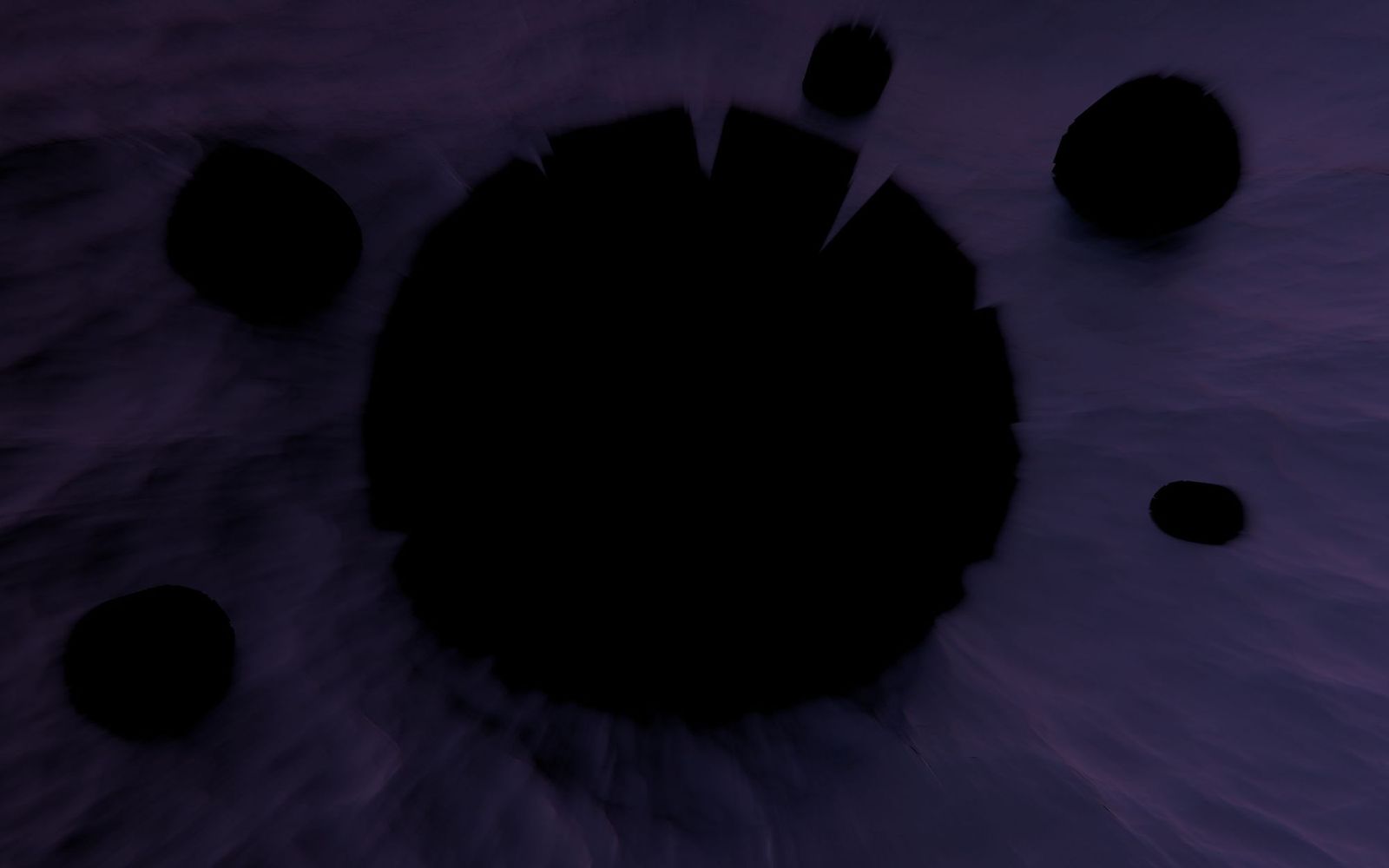 The Elephant at the Center of the Galaxy